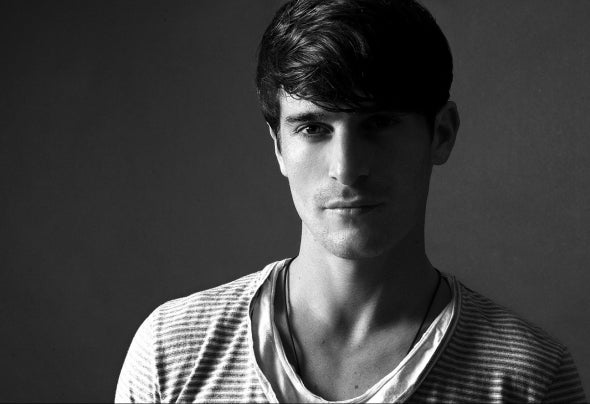 French DJ who became part of the Circoloco and DC10 fold in 2010, impressing in his appearances, which included the Closing Party After , the 2011 New Year's Day celebrations and the opening 2011.With a burgeoning international tour diary and plenty of studio work in progress, Gauthier can also point to several Circoloco world tour dates, including in Valencia, Spain,Bresil,Croacia ...Gauthier DM is seen as one of the next generation DJ/producers to come out of France and is strongly associated with the prominent Robsoul Recordings, run by Phil Weeks since 2000 and recognised as one of the most respected underground house music labels around. Gauthier also has releases on Catwash Records , Adult Only recordings,houserepublic.rec,and W label with Kerri Chandler , Art Department,and SIS.