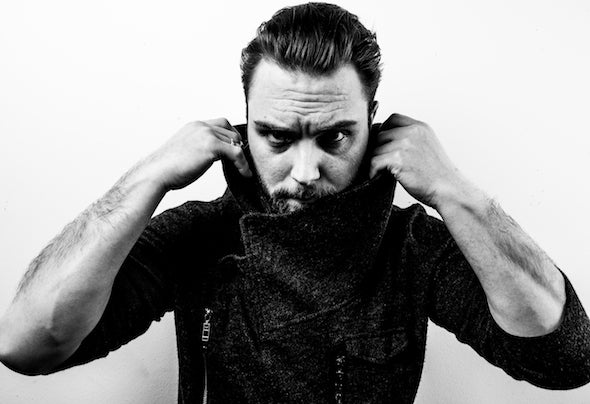 Born in 1985, Chris still is one of the youngsters in the world of electronic music – but he certainly doesn’t lack experience. As legend has it, he was discovered when he coincidentally got the chance to fill in for Sven Väth behind the decks at a party on Ibiza. Fact is that Sven instantly grew fond of the then 18 year old Chris because he was talented and enthusiastic. In 2004 he was already given the chance to play for Cocoon at Nature One and in 2005 with Sven himself at Cocoonclub in Frankfurt. Shortly after, „Next Generation“ was brought into live: this was a series of events at Cocoonclub that Chris hosted for several years. In 2006 he became part of the Cocoon booking roster and in that same year he went on a world tour with Sven. Still in 2006 he mixed the first Cocoon compilation with the simple name „Eins“ („One“) (Two, Three, Four, etc. succeeded in the following years). By now he plays all the big festivals (Green&Blue, Love Family Park, Sonne Mond Sterne ...) and renowned clubs around the world (Cocoon@Amnesia/Ibiza, Goa/Rome, Barraca/Valencia, T he End/London, Cocorico/ Rome...). Chris toured South America and in 2010 he even managed his own world tour.And although the busy young talent is often on the road he always finds some time to participate in the Cocoon label: recently in 2010 with Steve Bug for the official Green&Blue mixed compilation zero“. The CD was voted best mix compilation 2010 by the German music magazine GROOVE.