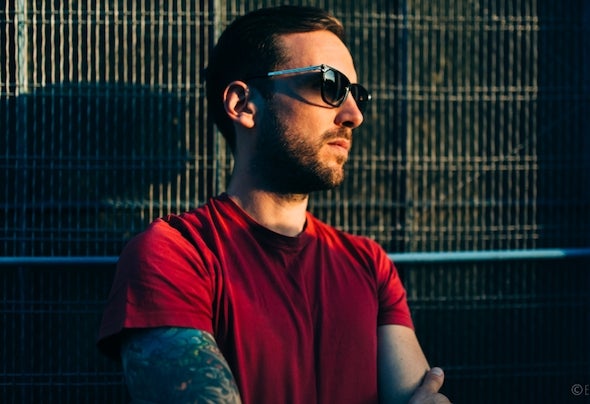 Ranacat is a DJ, music producer and club night promoter based in Berlin. Hailing from Rosario, Argentina, Pablo Ranacat made the move to London over 10 years ago. Not only trading the latin spirit for the English hustle and bustle, but also making a transition from his early experimental days in a band - playing fusions of Hip-Hop, Rock and more - to his found love of House Music. His musical taste is eclectic, and his background in combination with his fine taste make his sets a great mix of positive energy and deep underground disco house. He’s been working on his music productions, spreading his signature twists and musical turns blending Deep House and Nu-Disco, some of which have been released on great labels like the classic Mobilee and the young but already successful Holic Trax. Known for a sense of adventure in his musical exploration, he’s now kicking off a new record label. ‘Sneaky Music’ is mainly focused UK Deep House and is already lining up releases from Rick Wade, Kiwi, Ashworth and Silk 86 on 2014. After many years involved in promoting club nights in London, he started his residency with Select*Elect, which has taken him to perform not just across Europe, but also alongside some of the scene's most revered such as Jimpster, Frivolous, Ali Schwarz, Ripperton, Jeremy Caulfield, Argy, Dario Zenker, Catz 'N Dogz, HOSH and Burnski. Appearances at well established London club nights such us WetYourSelf!, Holic, Toi Toi, Exstatic Sounds, and in venues like Fabric, Ministry of Sound, Plastic People, T-Bar, Club 54, East Village, and in other European cities, Prince Charles in Berlin, Grelle Forelle in Vienna, Hiroshima Mon Amour in Torino, among others.