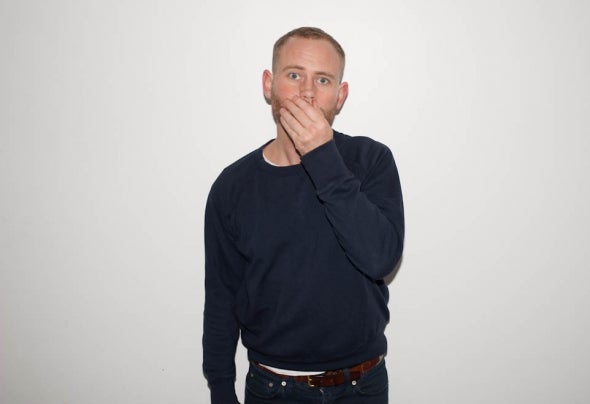 DJ and producer, Geddes is one of the true pioneers of the house and techno scene in London.Among those ahead of the game when it came to the decline of the super club and the dawn of a new era of raves in warehouses, Geddes and the now legendary event series mulletover, (founded in 2004) became an integral cog in the evolution of a thriving underground, next year sees the event enter its tenth year making it a benchmark in London rave history.In the intervening decade, Geddes has turned his attention to a number of projects including the launch of the murmur imprint in 2008, his own nascent productions and the emergence of another eminent brand, Nofitstate – a series of events dedicated to world-class house and techno line- ups. 2013 marks the launch of nofitstate music, a new label that aims to build on the integrity of event.On the production front, Geddes has been honing his skills since 2006 with releases on labels such as Moodmusic, Mobilee and Tsuba and of course own label murmur. Crafting a tougher sharper sound of late and treading the line between house and techno, EPs in 2013 came on Leftroom,Adam Beyer’s Truesoul imprint and a rather impressive follow-up EP on Mobillee Records due to drop this Autumn.Born and raised London, Geddes is tireless in his quest to inject freshness into his surrounding nightlife and continues to be a consistently fresh source of musical escapades. Along with the on-going support and love from a tight community of fans and artists alike, the omnipresence of Geddes and his contribution to the music scene is set to continue