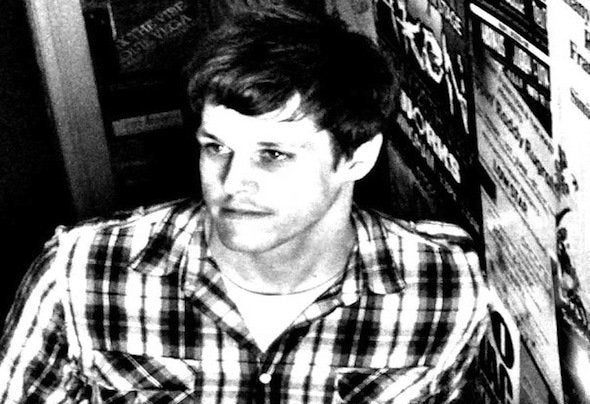 Dudley has built a string of residencies across the Midlands and London after consolidating his reputation at the notorious Back To The Future parties. Skills honed warming up for the likes of Phil Weeks, Eddie Richards and Brett Johnson have now opened the door to the international circuit with gigs in Mexico for Comunite festival appearing on Boiler Room, and clubs such as the Weekend and Griessmuehle in Berlin and Space Ibiza. Dudley is now confirmed as resident for Leftback and UK resident for Little Helpers label events.As much at home in the studio as in front of a pair of turntables, Dudley has released a steady string of music both individually and collaboratively with Leftback label partner Michael McLardy. With recent releases on Ovum, Leftback, Little Helpers, DJ-Kicks, Stardub, Kina music and Made of Concrete.