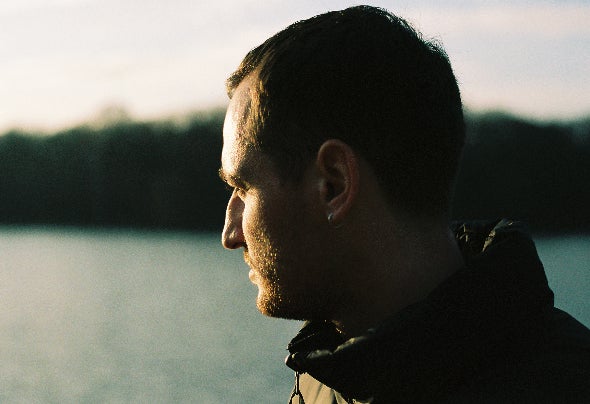 As a lifelong drummer, Bracht’s insatiable musical energy lead him to bang out his first 3 EPs within one year of first being signed in 2011-12. In 2015 he co-founded the band Lea Porcelain in London. Their hypnotic post-rock debut release in 2017, “Hymns to the Night,” gained instant acclaim from indie tastemakers from around the world.  His solo album “Now Forever One” forges Julien’s transition from techno djing while continuing the explorations of texture and timbre over functional song structures from Lea Porcelain, to a more open-ended search for the aural sublime — the substrate on which music, life and light glide to create momentary nodes of meaning in an increasingly meaningless sociopolitical atmosphere. These are crucial themes to Bracht’s process and approach. “The intention in my music is to strengthen people’s awareness and minds... I want us all to gather in spirit and stick together.” The album exemplies Bracht’s hunt for elemental juxtaposition with the warm Prophet 6’s sawtooth howls and bright pads against chillingly indifferent pulsing basslines and percussion. “Now Forever One’s” tracks are sequenced to take the listener through the full emotional arch of a 15h rave, with an emphasis on those moments of collective epiphany where heaving techno floors become the perfect microcosm for an idealistic and interconnected future. Interspersed with improvisational one-takes, the album submerges the listener in polyrhythmic meditations, of which “Streets” and “Nocturne” are standout examples and soars on the vaulted synth melodies of future dance floor favorites “Melancholia” and “1991”. Sascha Ring of Apparat & Moderat puts it perfectly: “I played “Melancholia” the night I got it at Mutek Festival in Mexico City, and instantly knew it’ll shine on a big floor at the right time. It’s just the right balance of majestic melodic deepness.”