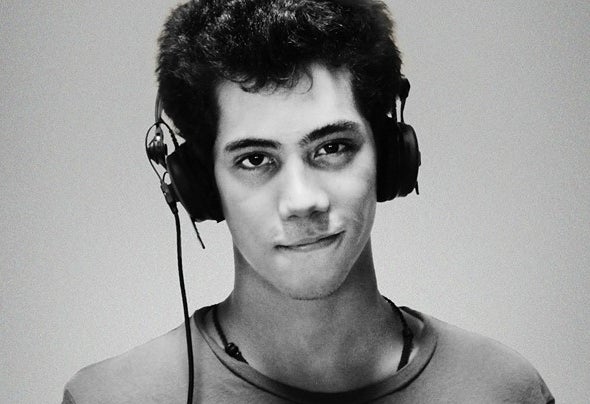 Unrooted from the analogy of tribal sounds and outer-space frequencies. From an early age, discovering the real purpose behind the music, Love.Creative, extroverted, enthusiastic of the musical development of his country, Nicaragua.Contributing as a fine selector of unique & rare gems for the dance-floor, Kimchi likes to maintain spontaneous moments that catch you off guard; from the darkest vibrations to the most heavenly of analog harmonies & organic sounds.As a producer and musical composer, his groove lies somewhere between the minimalist and housey end of the spectrum. from the classy to the mundane, from the hypnotic to the heaters.Currently working with more than 15 international record companies, including Deeplomatic Recordings, Half Seas Over & Voltaire Music.Sneak trougth the particular vibes of Kimchi. Booking: kingsleydonaire@gmail.com