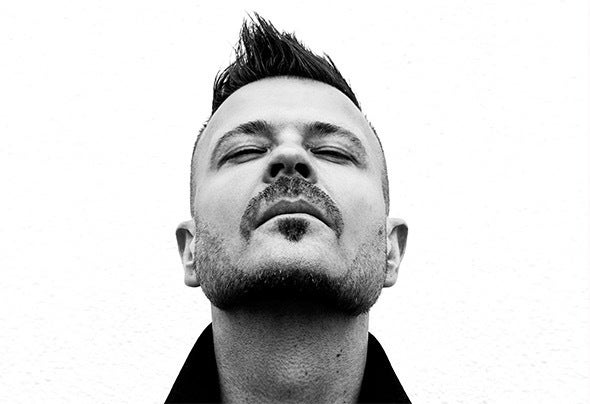 The embodiment of passion, spontaneity and innovation, Noir has carved the roots of the underground house and techno scene since his emergence in 2004. In a time of electronic music saturation, his refusal to settle for mediocracy has pivoted his name to a reign amongst the international music scene. Passion informs his practice; heart is the power behind his creativity, he is soulfully dynamic, zealous and above all, dedicated to the community of music. Pioneer of underground electronic music and an undeniable forecaster, Noir is an industry leader and curator through his multifaceted approach to the industry. He is the owner of successful music labels, Noir Music, NM2 and Klimaks Records which were formed to house his ever so variant taste and create a platform for stars to be seen and heard in the musical landscape, producing over 300 releases in the past 12 years, and held multiple top ten spots on the RA and Beatport charts. Noir has been travelling the world for the past 15 years playing almost everywhere including coveted residencies across multiple venues in the electronic music mecca Ibiza, Noir is a reigning leader in both the favourable underground and international circuits, further cementing his position as a world class producer and performer.