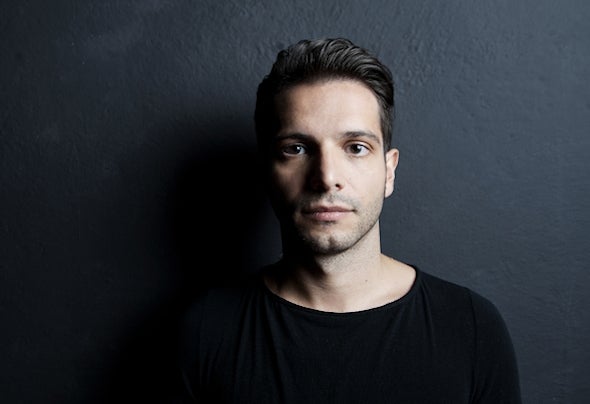 Alex Piccini was born in a small town near Venice, a city strongly influenced by house and techno music thanks to well known clubs such as Go-bang, Movida and Muretto. Clubs that brought this music into Italy for the first time. As Alex grew up listening to this music, he became passionate for the scene; what led him to become a DJ. At the age of 16 he bought his first turntables and after only two years he was already known, becoming resident DJ in one of the most important parties in the region "Sushi". There, he had the opportunity to play along with national as well as international DJs who brought house music to Italy like LeoMas, Ricky Montanari, Flavio Vecchi, Ralf, Massimino, Angels of love, Kenny Carpenter, Tony Humphries, Satoshi Tomiee and Francois Kevorkian amongst others. In 2004 he moved to Milan where began his career as a producer and in a short period of time he got gigs in clubs such as Magazzini Generali, 65 Metri Quadrati and Codice a barre. In 2007 he had his first release on "Kaufe Musik" called "Miniale". This first single climbed into the first places in many European charts being played by international DJs, what gave him the OPPORTUNITY to be well-known in the industry and play in many clubs around Europe. Turning 2008 he met Lorenzo Fassi with whom he began to work in a new project called "Linienstrasse". They went to Berlin where they created their first EP released on "Session Deluxe" supported by 2000 and One, Monoroom, Miss Kittin, Dubfire and Steve Lawler, a great start for the duo. In the same year he became resident DJ of the most important event on the northeast of Italy, "Altavoz". In 2009 back in Venice, he set up a recording studio , where he has developed many ideas , wave after wave of killer dance floor tracks,played from many international djs and released on AREA REMOTE, BITTEN and SAVED.supported by artists like Loco Dice, Barem, M.in, Karotte, Pan-Pot, ItaloBoyz, Gregor tresher, Nic Fanciulli and many more.