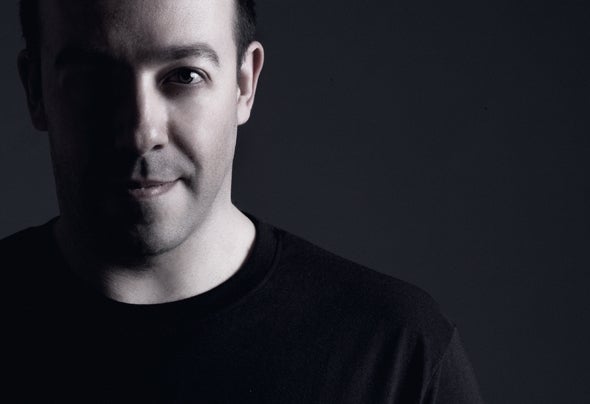 Leix is one of the Spanish artists who is most respected in the international clubbing scene. Co- owner and key member of Novo Music, he stands out for his interest in the fusion of styles, guaranteeing a constant evolution true to the most up-to-date sounds of house and techno. A resident artist in Barcelona, he has revolutionized the dance floors where he has performed over the last fifteen years, sharing the stage with some of the top artists of the international scene.His career as a producer takes off after having produced the big hit “Guarantee,” released by Solar Recordings and ranking second in the Balance Record Pool Chart. In 2007 one of his dreams becomes reality: the creation of his own record label, and he later commences work with different artists and remixers in Barraca Music, although his work truly begins to emerge with Fumakilla’s release of “Seito EP”with Ronro and Felipe Venegas.After this stage, he begins his solo career, working for Kiara Records with tracks like “Wyeth” Leix Remix; “Chants” included in the “Various Artists Series 2” as well as the top 2 in vinyl record sales “The Cycle Avenue EP”, which includes the track “Butter face” top 1 in sales for Kiara Records in Beatport.In 2011 the well known American DJ and producer Kevin Yost brought out for iRecords the collection “Technique 5” which included the “Josephine” Leix Sunset Remix, a version that was highly successful and was reworked for the release of “Josephine EP” in 2012. Among his latest releases, Leix, together with Hitch, signs “Low Cutz EP” for his own label, Novotek Raw Series, receiving acclaim from the public and from top artists of the international scene for tracks like “Mr. Slade” and “XXX”, as well as “Akane EP” released by Dissonant.Leix delights us with his view of underground sound. Both his productions for Novo Music, iRecords, Fumakilla, Monza, Kiara Records, and Dissonant (among other labels), as well as his sets, have attained the support of important names in the industry. He is currently combining his studio work and performances with the management of Novo Music, for which he has launched his latest vinyl record project, Novotek Raw Series. Thanks to his work, he organizes events for the label in “Off Sonar” (Barcelona), “ADE” (Amsterdam), and for different performances and showcases in Ibiza.