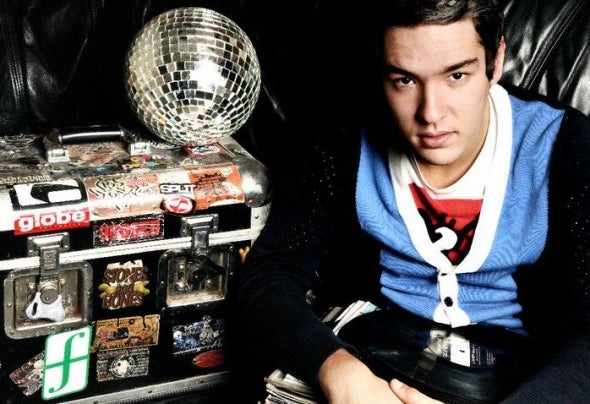 Native from France, where he was overwhelmed with hip hop culture and diverse musical culture then in London where the British capital has poured his house influences on his music2006 begins to build a local name. He play in different clubs of south france ,he briskly gains the confidence of the public and begins to share scenes with the most techno artists.2010 , he is more interested in his own musical carrier and begins to produce a house minimalist style under his real name. Then, he slows down scenes and he devotes himself to his music and brings out a some serious tracks2012 In Exclusivity Youcef Elaid Is Suppoted and played by many Artists like Marco Carola ,Davide Squillace ,Stacey Pullen, during their show around the world