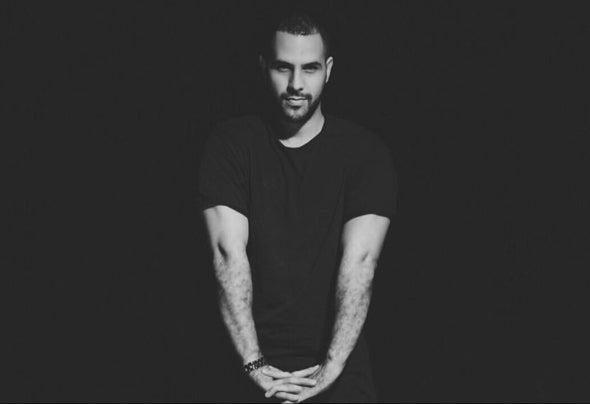 Figueroa & Obando It ́s a Techno and House DJ duo that comes together thanks to the affinity they possess in their musical taste. After meeting in 2010, they began to produce their first tracks. After 2 years of exploring for a unique sound, they embark on a journey to conquer the techno dance floors. During this period they manage to enter the most important music labels and international charts. This allowed them to receive huge respect from the rest of the techno Djs and producers in their home country and abroad.In 2013, Dubfire decides to launch them internationally, given the fact that the tracks they worked together where a hit. This placed them on a new level and opened the doors for them to work as a team with legendary Dj producers such as Technasia and Carlo Lio.They are a strong musical point of reference in Colombia; they are pioneers in the underground discography market and the management they’ve had of their labels has served as a starting point for new Colombian talents.Their sound has had strong acceptance worldwide thanks to their style, originality and quality when they produce; they added strong elements that no one had ever used in techno. Thus creating a breaking point in music and becoming a reference for Djs and producers; with this they created a new spectrum of possibilities for artists of the genre.