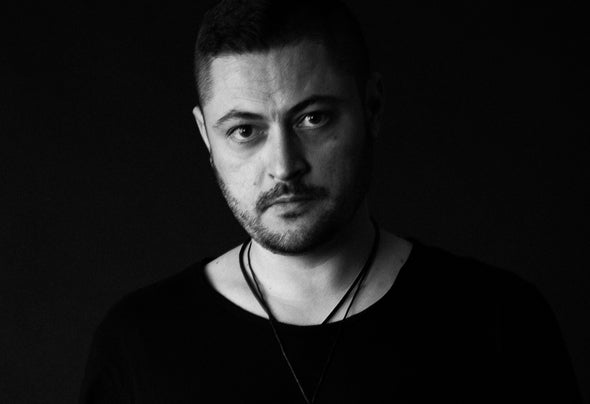 Only rich experience and indisputable talent can bring a new player into the ranks of the few producers who make the taste of the true profound underground music, intelligently and devotedly. T his is particularly true for the Tripio X alter-ego designed by Petar Filipov throughout long years of diggingdeep into the electronic music scene across the arch clubbing spots in Miami, Ibiza, Berlin and London. T hrough his new persona, Petar now takes the step towards developing his own vision of the future underground music and he claimsto never compromise. His very first tracks released with theTripio X alias under Little Helpers have landed few steps behind the Top 10 chart for Minimal music on the world's largest DJ and electronic music community, Beatport. And this was only the beginning.Quite naturally, Tripio X’s creative vibe was spotted by suchhonorable imprints like Serkal, Suruba X, Baile Musik, Act Natural, Yoruba Grooves, Deep Tech Recordings that keep asserting producer's dignity at the scene worldwide. T he reason is "his pure musical quality and dedication, constant desire for improvement and search for new patterns and colors in music", says Baile Musik on their recent collaboration called "Don't".Being a DJ above all, Tripio X concentrates his skills on inventing the perfect dancefloor engine that cannot leave you indifferent. Yet his dark tone appears distinguishable through the deep bass lines, drum sections and mysterious harmony that one could hardly even describe. 'Music is not what I do,but who I am', says Tripio X while employing his enviable individuality into the sound he produces, accompanied by his favorite toys: Rolland T R8, Monotribe by Korg, Novation and Moog. He prefers communicating with the music intimately byexperimenting with analogue instruments, touching the music to derive its essence. None of Tripio X's cultivated masterpieces have left outboard so far, but have been played andsupported by such gurus as: Damian Lazarus, Stacey Pullen, Marco Carola, Someone Else, Steve Lawler, Adam Bayer, Oxia, Gel Abril, Chicks Luv Us, Reelow, , Duky, Michael Rosa, Dan Noel, Shaf Huse and more.