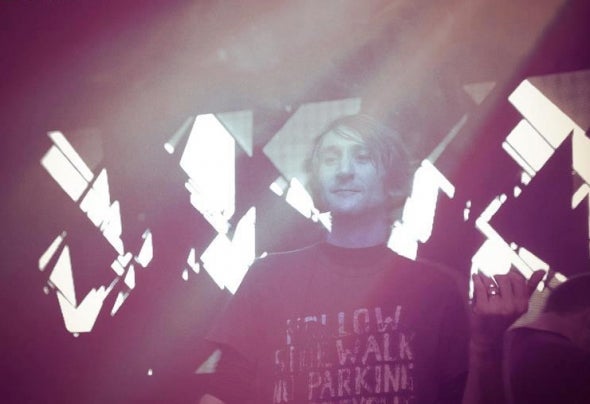 Thierry started his career in 1993 as Dj by playing in many big organization in France like 2Tekno - Techno Tanz, Invaders, Dome , S'kape , Dimension . From 1995 to 2003 he worked for the label XDR recordings specialize into Trance music with 16 vinyls releases and played for Gaia Concept during 7 years . In 2003 he took a new direction under the name of Rob Duke, focussing more on Electro, Deep and minimal Techno style. in 2012 colaborate with Arnaud Levasseur( Noon - Beneath Usual) on SFX recordings and in 2017 for the new Microdrive label ,he regularly works with Max Cohle on new EP .Of course some new and exclusive release are coming on SFX Recordings and Microdrive very soon !!Definitely design for some fat grooving and Deep smart hypnotic music experience ,Watch out for the Duke !!