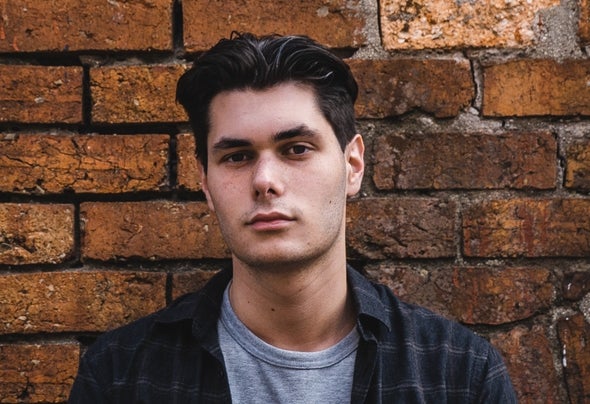 Daniel Cuda is a music producer, DJ, record label owner and operator, as well as a genuine music lover. Having begun music production during his mid-teens, a love for music creation was born. Prior to his exposure to dance music however, Daniel could frequently be found sitting in his room listening records by Johnny Cash, Bob Dylan, and many of the all- time greats. Daniel has taken inspiration from a vast variety of key gures in the electronic music industry, including but not limited to Skream, Butch, Dusky, Dubfire, Oliver Huntemann, Prok & Fitch, George Fitzgerald and Sasha. His original material has pricked the ears of many influential artists in the scene, including Richie Hawtin, Roger Sanchez, Steve Lawler, and Wade, just to name a few. Many would describe Daniel's signature sound as inventive tech house, which motivates a groovy, danceable atmosphere fans have come to know and love.