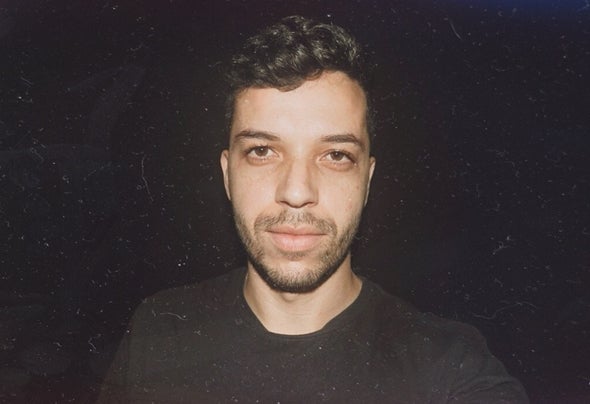 Vinicius Ribeiro de Lacerda, born in São Caetano do Sul - São Paulo in 1989, known as Vinicius Ribbas, started in music in 2009, influenced by radio shows in seasons dedicated to the genre of the time, and also in parties and festivals Electronic Music. With the passage of time his love for music was consolidating more and more, where his interest grew intense in 2010 he performed for the first time as a DJ at a club in your city. Since then he followed with their performances in various clubs and parties in and outside the region. Your mix is between Techno, House, and eletrônica, his sets are filled with cheerful and sentimental sounds by varying the cold and obscure sounds, bringing exciting peaks throughout the set.