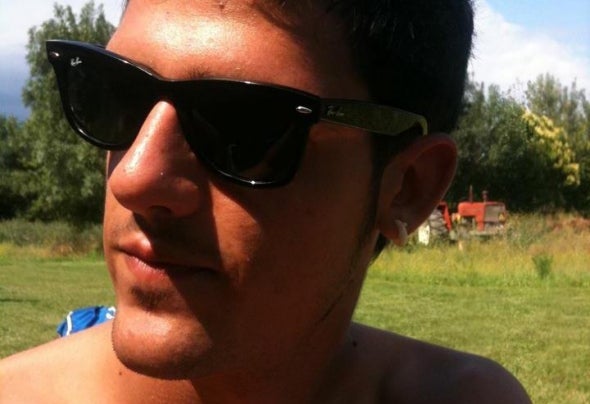 Albert G is a young promise of the minimal and tech- house scene. He always liked music and when he was 14 years old he started mixing with VirtualDJ. People liked very much his sets so he kept practising a lot, and when the time passed, he began to try with new sounds until he found the minimal and tech-house style, which are his favourites. After playing at many parties, in 2012 he started to learn how to produce his own tracks, and some of them have been released. Also, that same year, his hours of practice and dedication to music were rewarded when he was chosen the winner of the Sunlife DJ Contest among 10 finalists. To summarize, Albert G is a young dj and producer who wants to grow day by day with hard work.