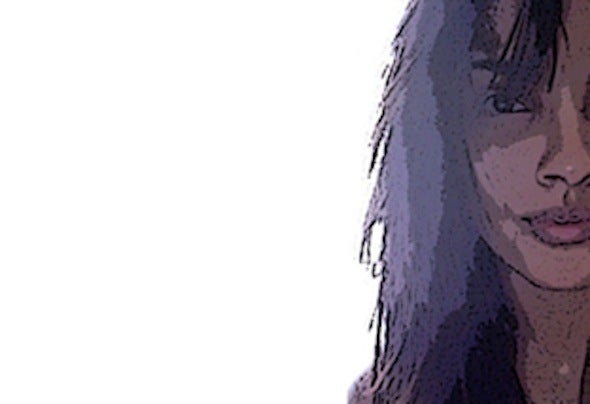 Porter Rhodes started djing in 2002. It was also in this year that she took part on a live performance in the alternative stage in the 2002 Boom Festival. Since then she played to big event producers in Portugal and in clubs in Brazil, Argentina and Chile.In 2012 she has her first release on Silicon Records, where she is also label dj. The track was praised by artists like Paco Osuna, Balthazar and Kernel Key. Owner of an unpredictable mixing technique she involves the dancefloor with her great sensibility and energy delivering sets marked by pumping basses, nice and sensual grooves and strong beats.