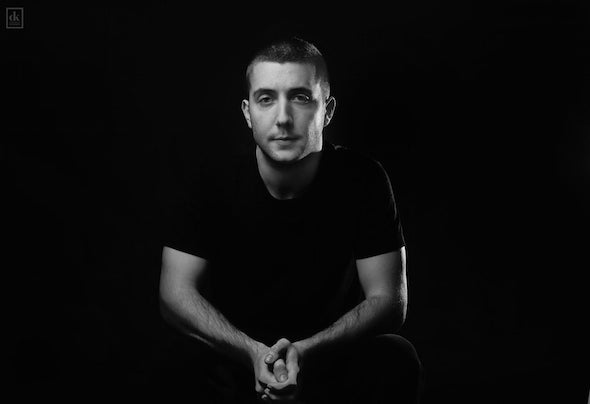 Born in Croatia in 1992, DJ Jock entered the world of music when he was practically a toddler. By the age of 14, his love of techno led him to start playing at private parties, and from then on, his dreams began to turn into reality. Three years later in 2009, he became a resident DJ at Croatia's Pineta Beach Bar. Only 17 years old at the time, he was opening and closing gigs for a host of big name DJs. Not only did this give him the chance to show off his skills to a bigger audience, he also went on to play all-night sets lasting between 5-7 hours.Before long, Jock started producing his own tracks, with his first EP 'Colombian Lines' being released on Debuger Records by the time he was 18. He continued to work tirelessly on his production, which eventually saw him go on to fulfil a lifelong dream - he was signed to Cristian Varela's label Pornographic Records. The first release was supported, played and charted by some of the world's top DJs. His tracks, 'Chicas' was a huge success and has been played at iconic festivals and clubs, including Tomorrowland, Awakenings, Electrobeach Festival, Exit Festival and Space Ibiza.After that,Jock’s carrier started growing up which led him to play numerous regional and international gigs.Further tracks by the Croatian talent were later signed on top techno labels including Sasha Carassi's Phobiq Records and UMEK's 1605. Jock’s track nowdays can be found regularly in the playlists of Adam Beyer,Alan Fitzpatrick,Joseph Capriatti,Jon Rundell,Richie Hawtin and many others.Carl Cox also showed huge support, signing his EP 'Raw Love' on his legendary Intec Records. The track went straight into beatport's top 100 techno chart at number 23, instantly changing everything for Jock.