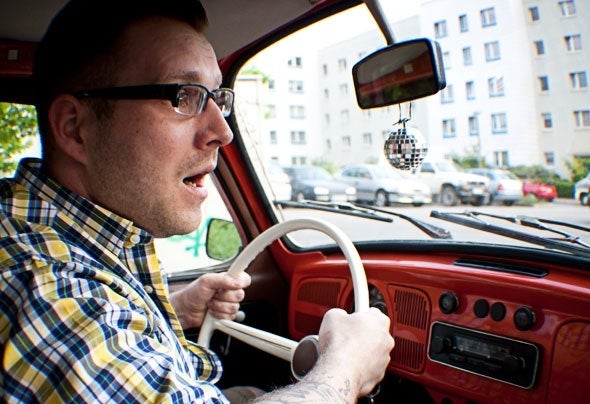 Roberto Mozza is not an unknown quantity. With many gigs in eastern Germany , Poland and USA he proves, that he can get any dance floor moving. His music sets are between Electro and TechHouse. This includes the productions made under the 4bit records,Plattenbau-music ¬†label and shows that you should always hang in there to get new fans. Besides his DJ career Roberto organizes the Lovebass in the ..Kulturbrauerei.., which was jam-packed with its 8000 visitors in 2003. Respect! In 2005 Roberto Mozza launched his own booking agency and a label named¬†www.PLATTENBAU-MUSIC.de. 2006 he organized a party called VIP-FABRIK, which ended up being a major event. This event, like everything Roberto Mozza touches, became a majo achievement.