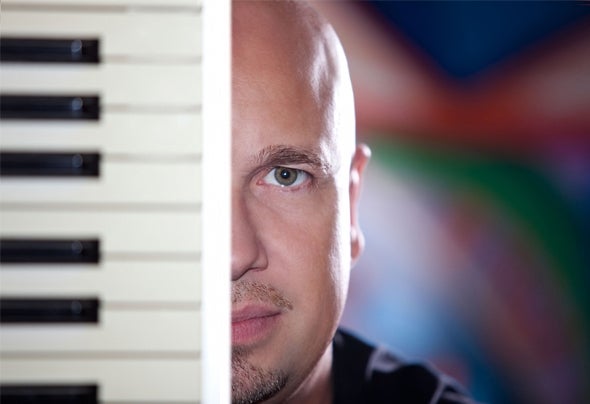 Grown up in t he cit y of Rot t erdam, Subcquence developed a deep passion for music at a young age. Encouraged by his mother, his musical education started at the age of 7. Suffering from an incurable music-addiction, Subcquence played multiple instruments in local bands until he discovered electronic music, which changed his flavor forever.Inspired by Disco and the early Detroit/Chicago sound, Subcquence started to produce House and Techno in the 90's. Although it merely began as a hobby, in 2008 t his hobby got out of cont rol when he complet ely got devoted to House.According to the dictionary, the definition of subsequence is, a sequence obtained from a given sequence. But this guy invented another definition: Soul-piercing, Mind-blowing and Body-moving House- music.By working with leading DJs and producers, Subcquence got the chance to develop his skills to a high level and the result is noticeable in his p e rf o rmanc e .Behind the wheels of steel, Subcquence and his soulful-tribal-tech-funky-progressive sound will rock many dance-floors. His interaction with the crowd takes the definition of House-music to a whole other level and infects the audience with his passion for the sound.For the future a lot of exciting things are at hand and many releases on the agenda, you will definitely hear more from this House-addict.