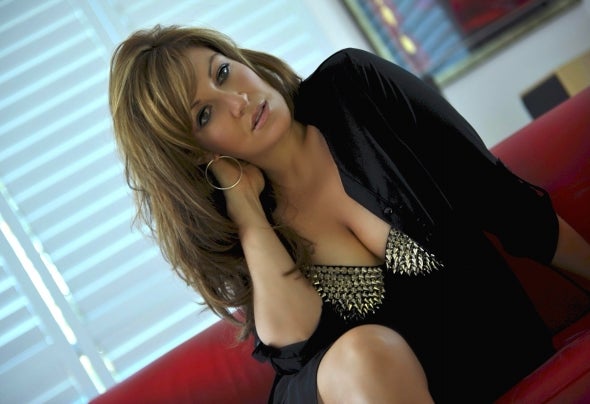 The Diva Down Under, Jamie Lee Wilson is the voice of choice for producers worldwide. Honing her craft from an early age, Jamie sunk her teeth into dance music when she discovered the dynamic nightlife of London. Jamie writes and records with the worlds top producers, has performed at the hottest clubs and festivals on the planet from Miami to Ibiza, hosted her own radio show Just Wanna Dance and has collaborated with Todd Terry, Bob Sinclar, Sultan & Ned Shepard, Joachim Garraud, Dave Audé, the Starkillers, the Stafford Brothers, Alex Kenji, Chris Willis and others. Jamie’s music has topped the charts in Australia, Canada, Japan and around the world. She grew up on Australia's Gold Coast, is classically trained, and completed a jazz degree at the Conservatorium of music. Currently residing in Los Angeles and collaborating with select producers as well as recording her own solo project, whether in the studio or performing live Jamie Lee Wilson is a force to be reckoned with.www.jamieleewilson.comwww.soundcloud.com/jamieleewilsonwww.facebook.com/jamieleewilsonmusicwww.twitter.com/jamieleewilson_