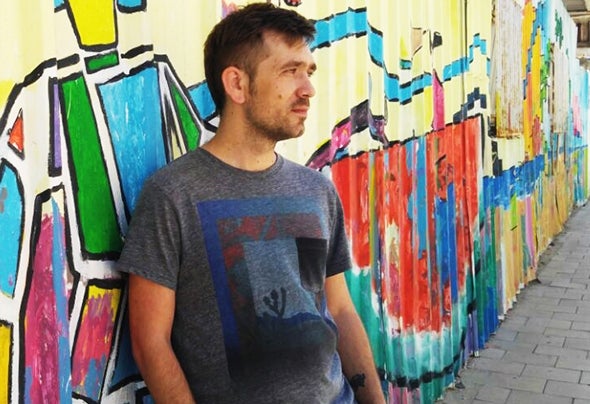 Evgeny’s DJ Career took its first serious turn in 2006 when he was invited by DJ Zombi (Weekend Heroes) to play at one of the legendary clubs in Israel “Maxim” where he hosted his “Progressive Thursdays” weekly line. While being a regular guest at the “Progressive Thursdays” line other local gigs started to follow. The year was not yet over and the good news kept on coming, he was approached by DJ Schwa after hearing one of his sets and invited Evgeny to be a part of his new and now a very well established and recognized label BEEF Records and represent them as a label DJ.In 2007 Evgeny was on a plane to his first international gig which took place at Hungary, No Man’s Land Festival’s lineup included such names as Minilogue, Extrawelt , Antix, Electrixx, Ace Ventura and other great artists. By 2008 Evgeny was headlining in major clubs and outdoor productions locally as well as internationally, playing alongside international DJ’s and Producers. His sets vary from deep intelligent Techno to Deep House which always leaves the crowd cheering and with an appetite for more.