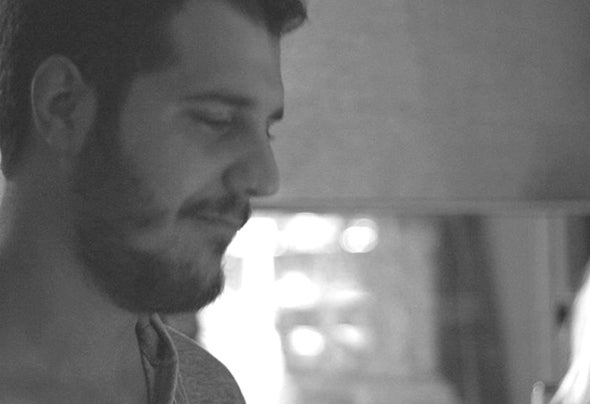 No lies no beautiful worlds, just the truth. Everything starts for Panos Manaras aka Pano Manara back in 1998 in a small bar where seeing djs do something magic, transiting songs in order to fit each other in tempo and melodies so Pano do his research of how they do that and then discover for first time electronica music During his research starts to build up kicks and snares in FLstudio and discovering the world of composing. First time on decks as a dj was in a small bar call it "Keoma" and was a funny night cause the electricity fails for more than 5 minutes during his set. Then have some tiny gigs in random places around Athens and during the years at mid 2010 meet up with :Elektrik Dreams Music" label of Kosmas Katimertzis aka Analogtrip and start to have several gigs at Loop Bar which is the temple for electronic music in Athens, after that everythings starts for him and during the summer of 2011 have the residency of beach club call it "Tifes" there Pano have the opportunity to play along with well known djs and producer of Greek electronica scene as Cj Jeff/Thodoris Triantafillou/G- Pal/Cleopatra/Christo-Z and many more