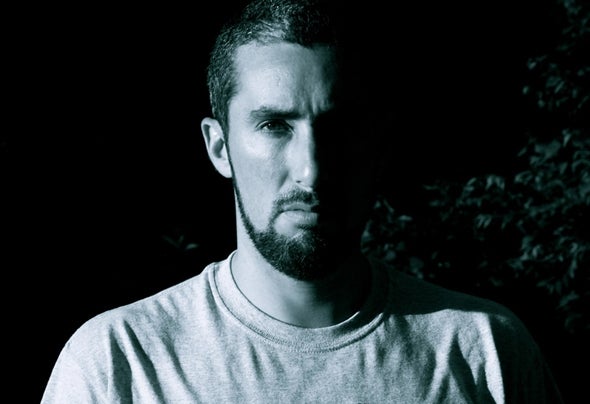 Will Sumsuch has been a musician, producer and DJ for over a decade, gathering both a grass roots fan- base and industry respect, due to his unique ear for quality music and distinctive production style. His tracks have been used on national TV adverts in the UK, played on radio worldwide and released on countless compilation albums. His first two releases on Urban Torque recordings received support from luminaries including Ben Watt, Justin Martin, Jody Wisternoff & Allister Whitehead. Will's remixes have been released on Hed Kandi and Time Records among others, and he has recently been signed by Scope for his brand new label, Seven Music.