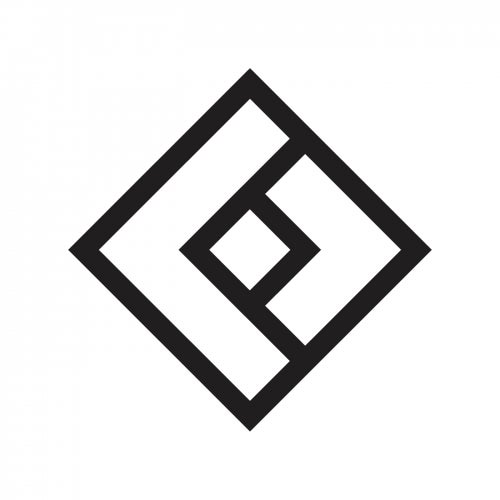 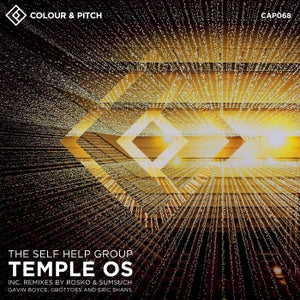 The original song, written by Brighton musician Mark Bruce, founder of The Self Help Group, is inspired by the strange and tragic story of Terry A. Davis. Davis began programming the 'Temple OS' computer operating system in 2005 after a series of visions in which he claimed God had instructed him to build 'the Third Temple', as prophesied in the Bible.

Reunited for the first time since their 2009 low-key underground hit 'Latenite Bypass' on Urban Torque, Rosko and Sumsuch turn in an acid-tinged, string-laden, extended rework of the song, putting Mark's powerful vocal out front and dubbing the song out in the second half.

With an album coming soon on Nordic Trax, Irish producer Gavin Boyce delivers a potent and haunting House '2MB Distro Mix' of Temple OS, sure to provide many a transcendental dance-floor moment when the clubs finally re-open.

Finally, The Self Group provide an alternate rendition of 'Temple OS', transforming the song into a languid and warm synth-pop gem.