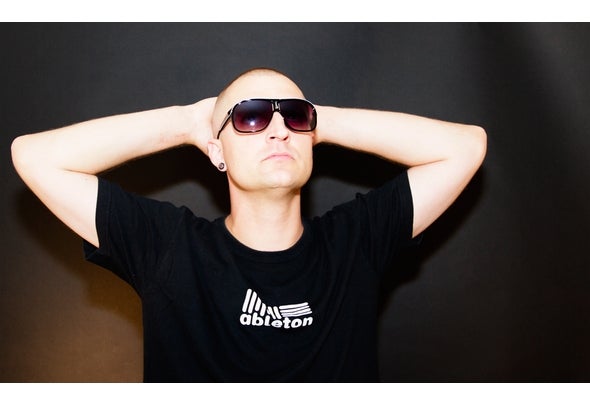 Dan Uhl (Dirty Dan) is a driven and outgoing music lover born from the 90s New York rave scene. He started out as a kid working in a Queens record shop, but quickly made music his life’s work, getting involved wherever and however he could. He worked lights and sound at nightclubs, frequented parties, and collected records wherever he went. By the early 1990s, Dan promoted for legendary spots like Limelight, Disco 2000, The Palladium and The Sound Factory.Eventually, Dan put his knowledge and experience to work on his own radio show. His DJ career flourished as more people encouraged him to pursue his musical talents. After a chance meeting with a director at TV’s Music Choice outside a party in New York, Dan was asked to run a show on the network’s Dance/EDM channel. For over seven years, he’s topped the charts and reached millions of viewers by bringing the underground up and sharing little-known music that wows listeners.In parallel, Dan runs an imprint called Fresh Farm Music with another New York city heavy hitter, Oscar P. The label only made its debut in June 2015, but has already built momentum on Traxsource. As a producer, his track “1978,” among others, reached the top 100 Nu Disco chart and his darker tracks have been supported by undeniable legends like Carl Cox, Joseph Capriati, and Maceo Plex. As a DJ, his high-energy—but wildly diverse—sets have landed him spots alongside alongside John Digweed, Boy George, Marc Romboy and many more artists throughout the years.Whether he’s DJing on the radio, making music as his She Says moniker, managing his label, or packing an eight hour set at Burning Man, DJ Dirty Dan is a versatile maker and curator of sounds. He’s an inextinguishable spirit of the underground and a purveyor of good music for all who brings a tantalizing combination of surprise and warmth to every performance. It’s music for the perfect party.