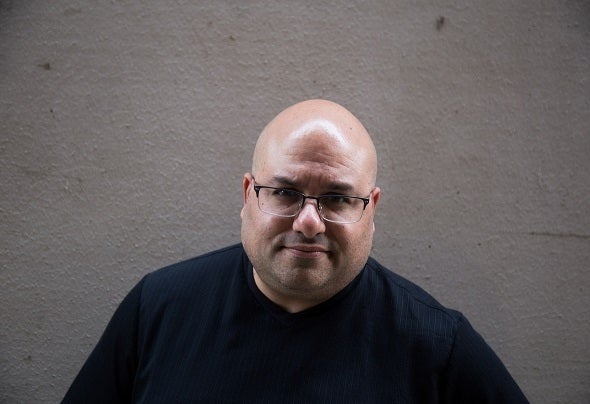 Tenacity. If there is one word to describe the life and career of Dean Sultani, Tenacity is that word.At the early age of 8, Dean purchased his first record, Michael Jackson's "Thriller". From that point on, it was clear that music and art was going to be a part of Dean's future. Born in Southern California, and spending his early years in Los Angeles, Dean Sultani spent his early youth in his father's tailor shop in Hollywood as music and film stars came into Sultani of California Tailors to get fitted for their productions and lifestyle.The creative bug bit Dean early with Dean acting in various productions in high school and college before picking up his first "DJ Record" in a Davis, California record shop in 1995. From that moment on, Dean was obsessed with creating the perfect music and media experiences.Fast forward to 2010 and Dean gets signed to Listen to House Music recordings out of San Francisco under Diego Valle and Dean begins a string of musical releases under various labels, releasing over 20 tracks internationally. With the success of this venture, Dean formed Nexus Soundscapes Inc., scored his first short film in 2010 and landed on the Ton of Hats Film production of "Live Nude Girls 2014" as Music Supervisor and Composer. In 2015, Dean earned the title Associate Producer on "Electric Heart" the movie after being promoted from working with the music department.Composer, Music Supervisor, Producer and DJ Dean Sultani continues to get the job done with Tenacity.