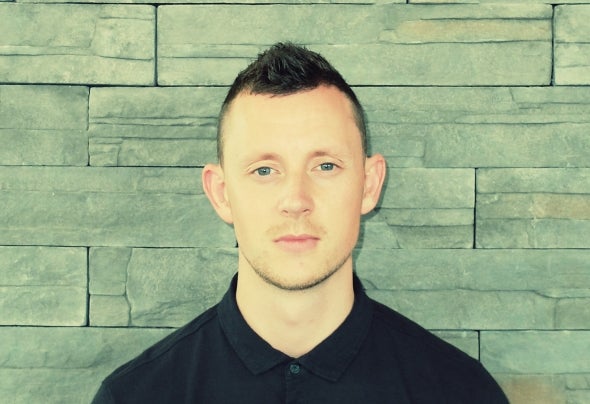 Born in Newcastle in the North of England, a place steeped in dance music heritage, JOBE was initiated into the club scene at an early age.Despite ‘getting involved’ most weekends, and surrounding himself with other music heads, it wasn’t until his close friend was given turntables for Christmas that he realised he wanted to embark on a career in music.Many years later, with countless hours of vinyl hunting under his belt, he was DJing in the local bars and clubs of Leicester where he attended university. Despite enjoying his years in Leicester, recognising it as the place he truly evolved musically, he longed for more and decided to take the right steps to progress further in the scene.He wanted to pursue the full time career, however he realised that the scene had evolved over recent years, and in order to play at the more prestigious venues it was vital to have a strong output as a producer, as well as a DJ.However at this point, he had never even considered music production, but recognised it as the most pivotal step to becoming a successful DJ. So he made the bold decision, which seemed counterintuitive at the time, to step back from the decks and spend the next few years learning music production.After 3 years of self tuition, the biggest change came when he took an Ableton course online. Something seemed to click. He began to get recognition for his music, something he had longed for for many years.Having spent the last few years making music, record labels began to show interest, and the next few months saw successful releases on the likes of Electronque Digital, SinQ Records and Sleazy Deep. He started working with the Underground Agency, alongside Finnebassen, Demarzo, Raffa FL, Dale Howard and Him_Self_Her. It was through the Underground Agency that he was finally given the opportunity to DJ globally.Having reached #2 in the NuDisco charts with ‘The Jam’, and with successful releases on Underground Audio, Runnin Wild, Akbal Music and Connaisseur Recordings, 2013 is set to be a pivotal year where he aims to firmly establish himself in the underground house music scene. Despite producing mainly within the realms of house music, when DJ’ing he is totally unconcerned with the constraints of genre and entirely fixated on uncovering music that is both timeless and forward-thinking.