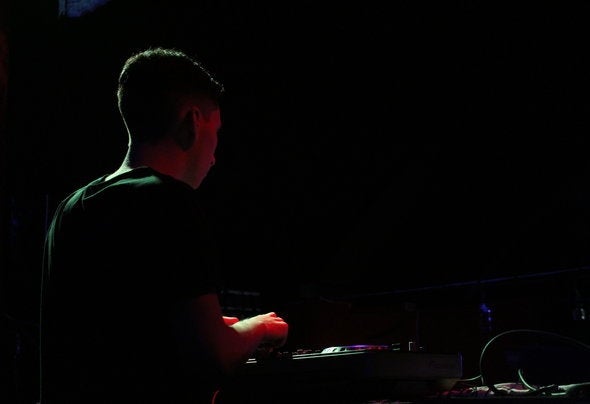 Born in Merida, Yucatan, is one of the most promising producers in the yucatan peninsula. Starting his career as a dj playing in local bars and club, he found his way to the Underground scene by having a unique style combining different styles of sound. He instantly began to capture the attention of everyone and months later he was playing on the most famous clubs of the city. He started producing his own tracks which gave him recognition because of the quality of the tracks. He has signed tracks with Bunny Tiger, Nie Wieder Schlafen, Suah Records, etc. Escalating the beatport charts.