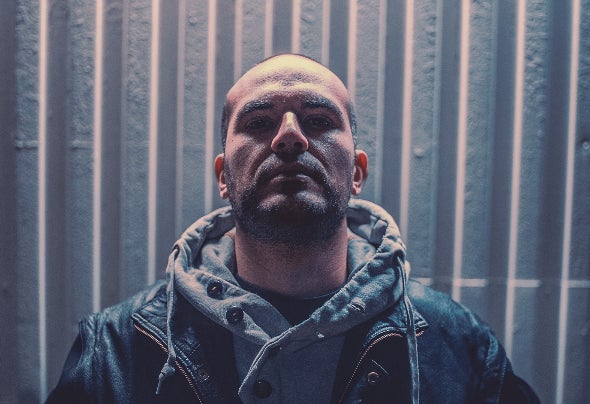 The Frankfurt-based DJ and producer made his first Steps in the well known German Frankfurt Techno Scene where the journey began in 2016. Heinick had his personal Highlights in 2019 when he played his first „out of Germany“ Gigs and also become a member of the collective „wir sind verboten“. „It was a great adventure to play in front of unknown people in a unknown land, you don’t know the mentality and of course not how they define a proper Techno Set.“ Since then he was represented on various „wir sind verboten" showcases, among others at Ritter Butzke Berlin and FLUX Landshut. „The art of how you produce a Track and play a Techno Set, is relevant to yourself, to be who you are and will defines you in every way“ Heinick says. His Productions already reached the whole World with some great feedbacks from well known artists. He creates a very intimate atmosphere together with the dancing people, very melodic and always pure story telling. Heinick has his specific Sound that reminds the People how beautiful electronic Music can be.