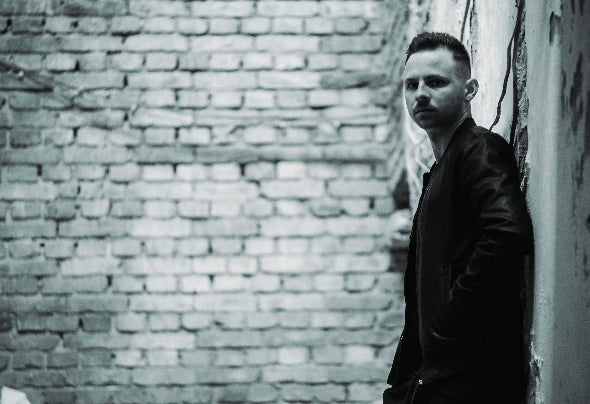 Raul Young is a fresh talent of the Hungarian techno scene. He made his appearance at numerous important electronic musical events. He had gigs at the Sziget Festival, at Balaton Sound and on numerous occasions he played at the earlier Corvin Club, in Akvárium Klub, on The Etiket and on the Carbon series. He was invited to play at various clubs in England, France, Serbia, Croatia, in the Czech Republic and in Austria as well. As a producer, his works were released by such labels as Marco Bailey's Materia, the legendary Planet Rhythm, Phobiq, Nervous Records, Silver M, Say What? just to name a few. His productions were played by Richie Hawtin, Joseph Capriati, Marco Bailey, Amelie Lens, Charlotte de Witte, Umek, Cristian Varela, Julian Jeweil, Karotte, Jay Lumen, Fabio Florido, Ramon Tapia, Drumcomplex and many more well- known names. Recently in the western part of Hungary he began his own club nights under the label Illegal Control, co-owned by him and Exile-Art.