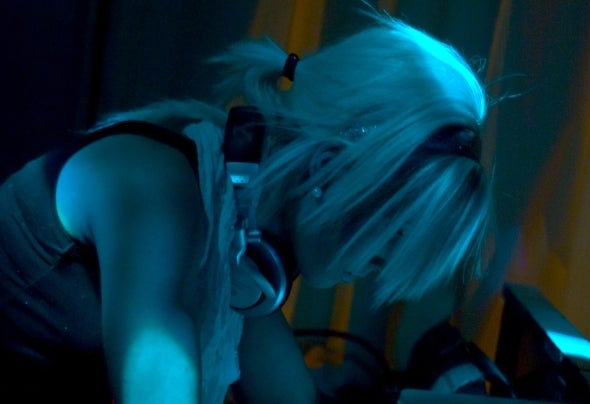 Tina V is an up and coming DJ and producer who has caught the attention of numerous promoters and labels across Europe. With her unique, funky take on tech-house she is quickly making a name in music as one to watch. Her productions have been described as peak time house with stunning big room beats and chanting vocal hits. The title track of her release on the Danish imprint What Happens, “Cazuela”, was played and charted by several international DJs, and was featured in Richie Hawtin’s BBC Radio 1 Essential mix.She is regularly booked to play at clubs, festivals and underground parties, both in her hometown Oslo and abroad in places like London, Berlin and Malaga. Besides having played at top clubs in Scandinavia such as Culture Box and The Villa, she has promoted her own night “Femmes Fatales” for several years with her DJ-partner Faia.