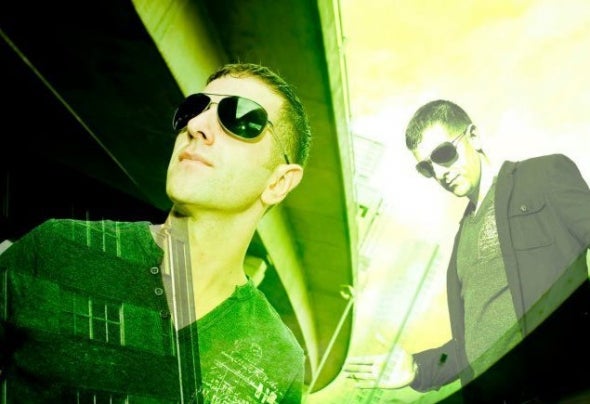 Irish producer cristior (real name Chrisy Scullion) is fast establishing himself as a leading force in electronic music carving out a niche for himself with his unique take on modern techno music consisting of sophisticated techno grooves layered with futuristic melodies.He has held a residency now for over 3 years at Irelands biggest and longest running nightclub, Lush in Portrush!In 2010 cristior gained major recognition for his track “Latitude” which was released on Italian imprint Phobiq, It enjoyed support from techno heaveyweights such as Psycatron,Sasha Carassi and Erphun. In 2011 came his “synaptic circus EP” also released on Phobiq. An EP which included the track “Neuron” which reached number 43 in the beatport techno top 100 chart.Constantly pushing boundaries and always looking to push things to the next level cristior delved into the world of audiovisual mixing, in 2008 his audiovisual set won a european wide competition run by world wide audiovisual manufacturer Roland/Edirol. Having won the audiovisual contest cristior went on to work for Roland performing in Frankfurt and London, shows then followed in Miami, Madrid and Glasgow.In 2012 you can look forward to the release of his new EP in October on Microcastle Music including remixes from Guy J and Petar Dundov.For more information please follow the links above to my website or my social network sites.