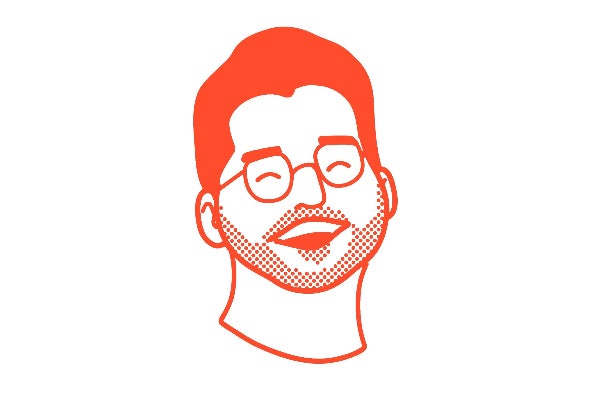 Adam Stacks is a German Music Producer and Disc Jokey greatly influenced by HipHop, Soul, and House Music. Born in Mannheim (Germany), he began to publish music in the early 2011s, releasing his debut EP “Traumtänzer” (Dream Dancer) consisting of 4 tracks. Currently based in Frankfurt (Germany) he has been producing ever since and gained over 10.000.000 streams on Spotify with over 70 published songs and gets featured in DJ Sets by artists like Claptone, Marco Carola, Eelke Kleijn, Solomun, or Bebetta. From a young age, Adam became enthusiastic about the American hip-hop culture and skater scene. In the beginning, it was artists like Mos Def or Cali Agent whom he got to know through the skate video series 411 and why started freestyling at the age of 14. Later there were more and more artists like Snoop Dog, DPG, or the Cash Money Millionaires that inspired him. After graduating from secondary school, he invested all of his time to practice producing and therefore saw no reason to do his Abitur (high school)—so he broke it off twice. The elation for the more synthetic-sounding and bass-heavy southern beats and the fact that he wanted to rap on his own beats ultimately led to wanting to build tracks himself. Role models at the time were Many Fresh and Neptunes. But his enthusiasm for producing also got him eventually convinced to graduate as an audio engineer. It also led him to repeat his degree exams—because instead of learning he builds beats all day and night. After graduating, he started his own business as a freelance sound engineer, and as a sideline, he began to take up songwriting jobs for commercial music and pop songs. During his entire career, he discovered his love for electronic music and found a way to fully develop musically without limits— because he only needs himself and his laptop for what he does.