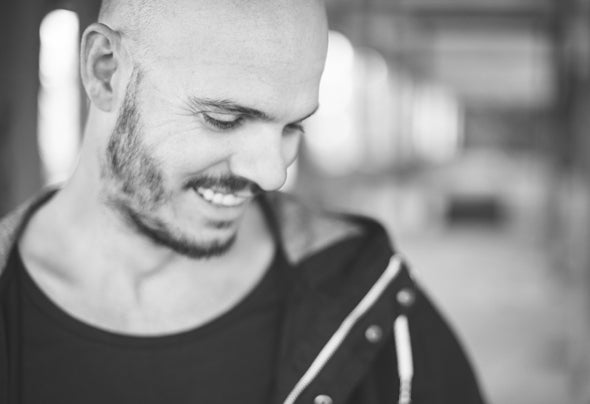 When DJ Andlee emerged for the first time “onto the deck” from his small, humble Thuringian cellar beginnings, no one suspected what consequences these self-initiated ventures would have. Today he is one of the most booked DJ’s in central Germany, having already left in his path numerous great performances to sparkle on the steps of his career. Given where he now is, he would not have recognized himself, had one asked him way back then.From there he assembled DJ experience from his countless gigs, later moving to his absolute favorite club, the Joue Joue Club in Erfurt. Since then he’s been a permanent feature of the JJ Allstars, yet another gem in his fairy tale story rise to fame, opening doors to various festivals like the SonneMondSterne Festival, Sommernachtstraum meets Loveleeday, Waterbeats Festival, Sunside Festival, etc. These appearances at well-known clubs like M.I.K.Z. Berlin, Bienstadter Warte, Meca Club, Club Zooma, Locca, Klangkino, Chemiefabrik Dresden, altes Salzwerk Wilhelmshall, etc. have also called attention to Andlee, advancing him bookings for their parties.And if all this wasn’t enough, Andlee also creates his own tracks to optimize his sets in order to stand out from the crowd by defining his own style, as no one more than Andlee despises ready-made commercialized mishmash. “Someone Deep“ being one of his first creative outpourings and proving popular at the clubs, we look forward to what he’ll regale our ears with next. Thumbs up and accolades for a man who fights his way to the top, as he’s never lost sight of his dreams.