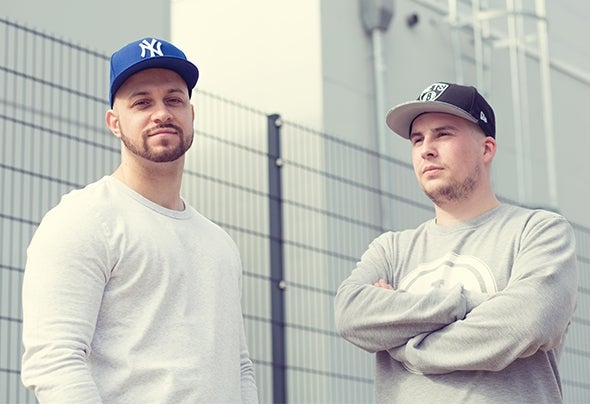 Both located in the Greater Munich area and working as producer and DJ, Sebastian Binner & Armin Steer arelinked in close friendship. Since boyhood days they have been sharing a mutual passion and love for music which was never characterized by pigeonholing but always open-minded and not related to a special music genre. Kindred Spirits are known for their impelling bass lines mixing House, Garage and a skosh of German Techno. Their sets give variety to conventional sound played in German Clubs and invite the crowd to follow them in their world of music. Success proved them right: As supporting act for Oliver Koletzki, Format B, Dr. Motte, Moonbootica, Stefan Biniak, Klangkünstler, Ron Flatter, Julian Wassermann, Nico Pusch and much more they taught the crowd to dance. We've had enough of words...press play!