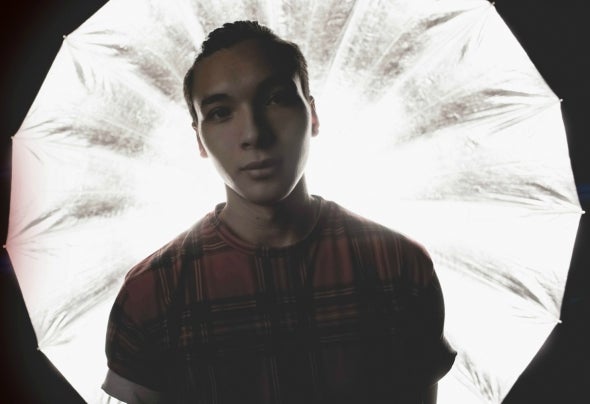 Born & raised in Basel, Swiss Vietnamese artist Mike Kay played his first gigs with an age of 15 and started producing with 19. After years of Dj'ing in the local scene, Zurich's not unknown Streetparade selected Mike as Switzerlands "Newcomer Producer Talent of the Year 2015" following with an official gig on the Festival.After releasing Tracks on Berlin based Label "WONNEmusik" and "AudioSafari" from Hamburg, which also are included on several compilations, he's slowly getting attention over the border with following Gigs in Clubs and Festivals in Berlin, Leipzig, Hamburg and so on.Next to the implusive & melodic Techno Sets, he reflects his personal style also in his own productions. If melancholic melodies, or dreamy synths & elements - every track creates his own Story.