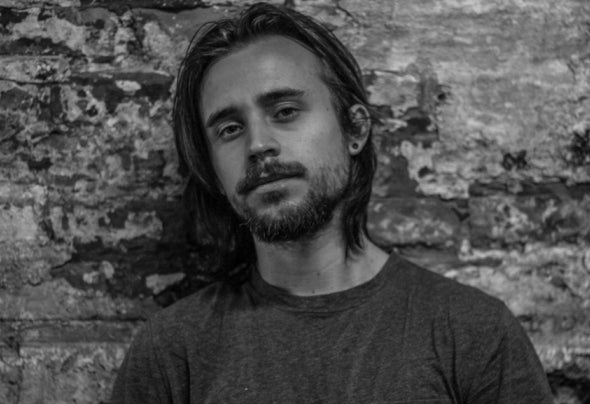 NUOWO is an electronic/techno mostly, but not exclusively a LIVE ACT project. He migrated from a Rock and Jazz background, had many bands in the past where he had the role of the guitarist/composer. After a while of being a live musician, his love for music got even more intense and he discovered electronic music such as Tosca, Trentemoller, Minilogue, David August, Mathew Jonson, Aphex Twin, Infected Mushroom...which influenced his choice to try to explore musically other genres. He started to taste the sonic freedom that the electronic music could offer for his self-expression, therefore he decided to start his current project under the alias NUOWO, where he implements the motif of liveness in the electronic world, spicing his music up with real-time instruments, effects and lots of improvisation during the live acts. His musical style might be difficult to define and pointless to limit, but in general, his tracks fluctuate between Techno, Acid, Electro, and Psychedelic. The official song releases are glimpses from the artist and human day-by-day life, which are eternalized with the intention of pleasing the ears of the listeners whilst inspiring everyone towards a better and joyful life. The goal is to free the mind of its burdens by music and dance while exploring the infinite possibilities of sound creation.