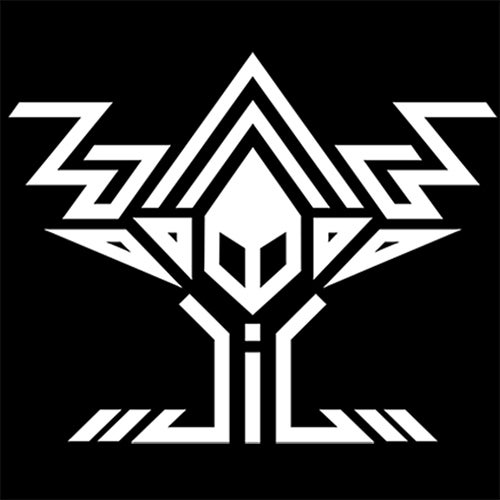 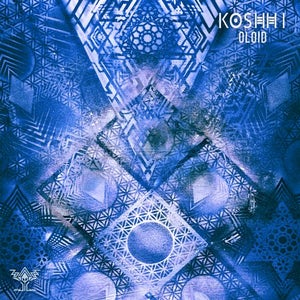 Gustavo Koshikumo a.k.a. "KOSHHI" is a Brazilian producer/DJ. He comes to show his hard melodic techno on his first solo EP, called "Anti-Oloid". As a musician and producer, he has been active in the Brazilian music scene for over 20 years (ATR, Deep Leaks, Mandale Mecha, AQUAmono) and toured several festivals and venues around the world, such as Primavera Sounds (ESP), MIL, Casa da Música, Music Box, ViraPop (POR), Circulart (COL). He was one of the founders of the club GIG, which for more than 5 years had received artists, bands and DJs from Brazil and the world. With Deep Leaks, the production duo with Juliano Parreira, currently produces prominent Brazilian artists such as Ekena, Luiza Audaz, Mel (Banda Uó) and Luedji Luna. In 2020, his project AQUAmono (also with Juliano Parreira), released the track "I got Rhythm", via British label "Prison Entertainment), and will have 4 tracks released by Liboo yet this year.