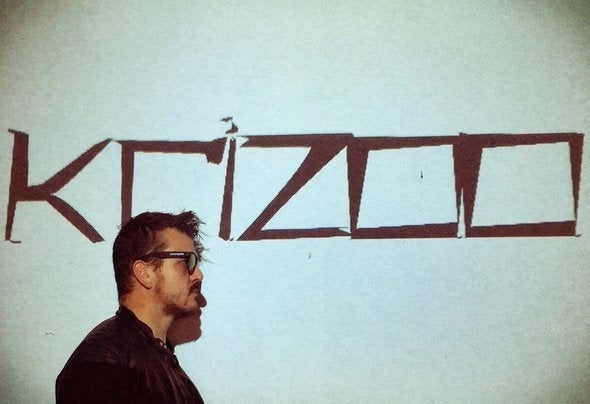 Christian Zuin, was born in 1986 in Germany and he moved to Italy as he was really young. He's life as dj starts when he was just 16, working in many club around the north of Italy. His "adventure" as producer started just 2 years after, inspired by many music styles like European electro music, italo-disco and Eurodance. Travelling all around the world, Mexico, Egypt, Italy and Germany finally he stopped in Spain, where he choose his final name as artist "K2-L" and he produced his first Ep "Signs, nights & flights" in January 2012 in collaboration with LAD Records. After that he started a project for Up Finger Records, founded by his biggest mentor and Master Oscar Bardelli and so was born Krizoo. Christian always says "Krizoo is, musically speaking, the most complete and powerful part of me, the result of all the shades of my inspiration". Dance, future- pop, indie dance, nu disco, house, moombathon and much more are the styles of Krizoo.