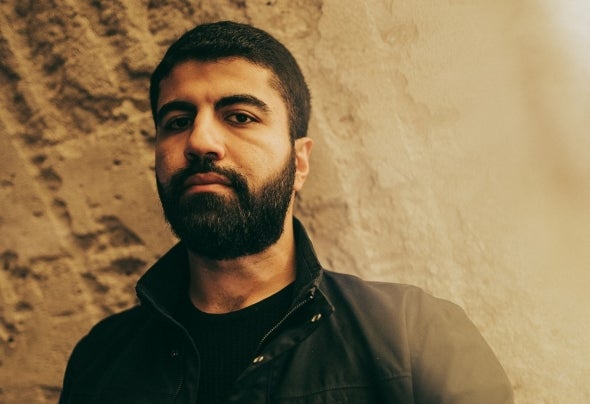 Sinan Abdel Moati, unlike many of his kind, his eclectic taste in music makes his works diverse, unique, mystical and otherworldly. His journey began as he was 9 years old, taking a guitar and strumming his first string. He spent most of his youth at the Rubin conservatory of music in Haifa, acquiring professional classical musical training and becoming the talented guitarist he is today. Later, he would set his steps in the uncharted waters of the world of music production, composing memorable tunes and growing his affinity for music even more, while developing his own style and brand he succeeded in getting the attention of local and international radios, DJ’s & Labels, ranking in the top 100 tracks. The deep sound behind his story reflects his mindset of unexpected creativity that breaks the boundaries of musical genres and cultural barriers, showing his real sense of melody that sticks long in the mind, for years he works on perfecting the art of producing and mixing, strongly embracing his passion for music, art and culture. He follows a deep agenda that spans the realm of art to technological vanguard. As a performing artist, he is constantly pushing conceptual frontiers, moving things forward, welcoming ideas and experiences that define his presence.