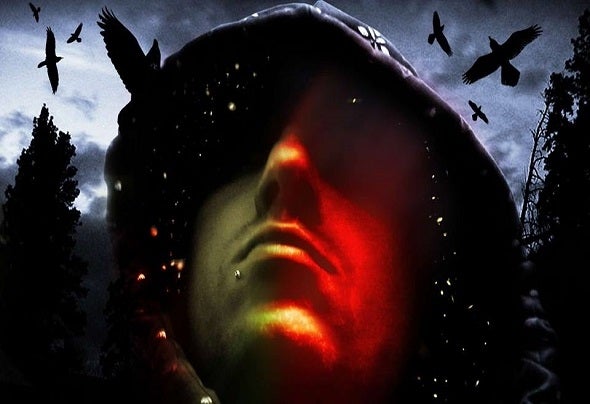 Stanisa Krstic is Serbian electronic music producer and DJ also known as Stanisha. His extensive production work,have helped established him as one of the fastest rising stars within the dance music community.With big experience in music production he was playing experimental electronic music from 1995 with band Bioplasma (Stani?a Krstic, Zdravko Karanovic, Dejan Sotirovic) From 2000 with influence of Exit festival he change his style in to deep dark progressive... His productions has been internationally supported by many of the world's leading tastemakers. His songs are mysterious and emotional.