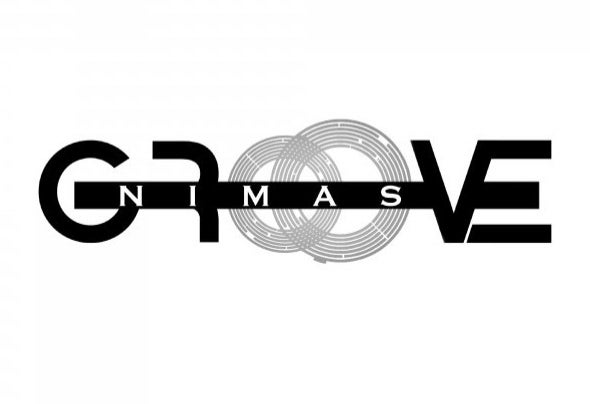 Nimas Groove, was founded in 2005 from a creation of Nick Martira, creating a mix of musical innovation of the Afro-Tribal-Tech house genre of music. Since then it follows the charge and the fighting spirit of competition and creativity that has brought the band to new and important international collaborations, between managers and artists in the music house, creating a rich discography, such as: That's Hot (Dawn Tallman) - Stuk W I (Monia Love) - I Fallen (Sophia May) - On Your Side (Kardri Anne) - Annette Taylor - Ada Dyer - and many others.