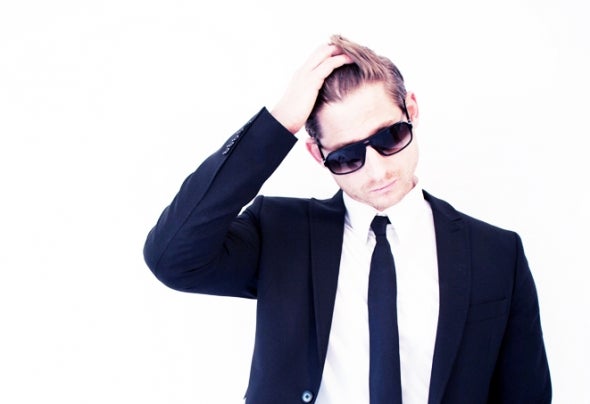 Hailing from Bavaria, Daniel has been immersed in electronic music since 1994 building his reputation through hard work and dedication to his craft. He has travelled through much of Europe, playing at well- known clubs across the continent from Pacha in Munich to Lady Godiva in Italy and Naif in the Czech Republic.Daniel Falkenberg returns to Swings Records for his second outing on the label.After a fantastic debut with 'We Are All Dancing' - a collaboration with label head Jean Claude Ades - Daniel goes solo for his brand new Two Faces EP, a perfect summation of his current leanings towards the deep house end of the spectrum. This new EP is comprised four tracks, all of which encompass a slick, professional approach both in terms of the production levels, attention to detail and the level of depth and emotion in each compositionDaniel has continued to push forward and create his own success, turning his hand to production. His penchant for deep techy house soon led to a collaboration with Jean Claude Ades, which became the first of a new series of releases on Swings Records, the imprint of JCA. Featuring the vocals of Yoav, 'We Are All Dancing' was a gruff, funky incarnation of deep house wrapped up with a soulful, emotive vocal.