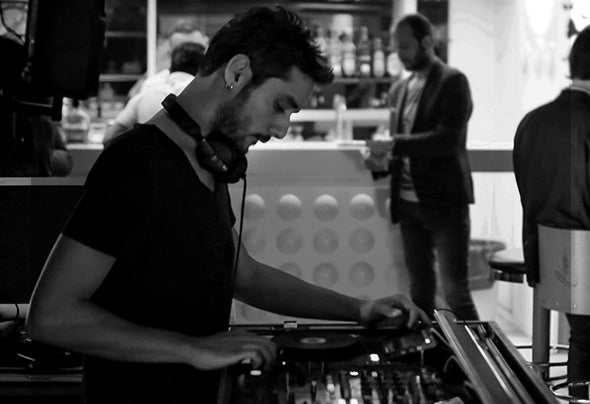 Batu Celik was born in Istanbul in 1987 just before the digitization of music. He spent his childhood by haunting records, turntables, stereos and cassettes outside the daily stuffs done by a child.He lived exactly the effect of electronic music on people and danced with a stylish house track that he listened when he was a child and never found the name of it. After a while, he started to organize his own parties to illustrate the performance of his own music in the clubs. His effort about this has worked and he started to play in the clubs without his own organizations.Besides of performing actively in various cities and clubs of Turkey, he started to get weaving to production which is his ‘main priority’. And he made this with the ideas and suggestions from a musician that people called Ahmet Sendil and he called ‘Big Brother’.After this magical touch, he succeeded to release his first extended play album, ‘’Instant Reaction EP’’ , from an important and valuable record company of Spain, My Little Dog Records.He adopted a sentence as the ideology of him -‘’not everyone understands house music’’- from a legend track which belongs Eddie Amador, called ‘Hous e Mus ic’. And his proximity to the house music became stronger. Nowadays, he continues to his musical works determinedly.And his sets are based on the partnership between the deep house , indie dance & nu disco.