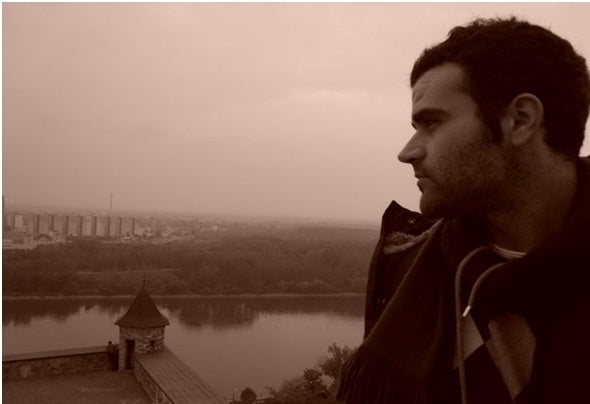 Oscar Sala is a young Valencian producer/artist and Dj that began since the earlier 16 years old, with his first steps in Dj sets of House music. At the end of 2006, he began to make his own tracks, and a few months after, to performing live sets. He also combines Dj sets and live sets (syncronized). He has already played in several Clubs such, Pulp Mansion in Berlin, Mogambo and La 3 in Valencia and Baccarat, Rdza, Base, Tawaa in Krakow and Prozak with Sebastian Leger. In 2009 saw his first productions appear on Eklektisch with “Pashmina” with the remixes of the artists Edu Imbernon and Hermanez. He has released in labels like Material series, Einmaleins music, Natura Sonoris, Eklektisch, Acker, Kiara, Justified Cause, Factomania and many more in digital and vinyl format. Nowadays he run with Fran Alberola and Eloy his label Nostrax.We have to wait, to see the envelopment of this artist…with his surprise sound….