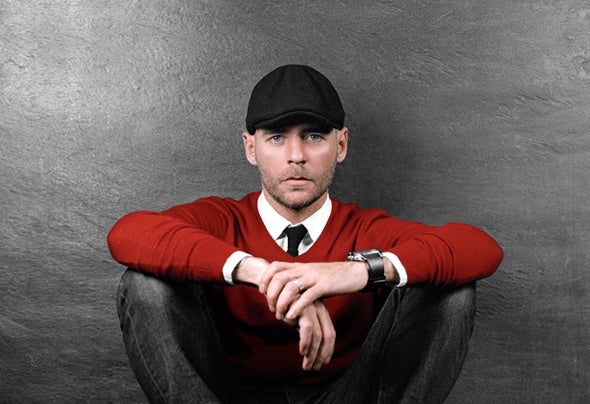 Involved in the electronic music scene as a deejay since 1996, and as a producer since 2004, Tony Blunt keeps surprising for his capability to combine different jobs inside the music industry. As a producer, besides his solo work, Tony shared projects with Russ Gabriel as Doide, Ivan Murias as Zwo!, Eclec Sonde as Team Radio and Swat Squad. As a sound engineer he mixed and mastered for over 30 labels and independent artists.Regarding deejay, his versatility to guide the sessions and ability to interact with people define an eclectic style that ranges from the most danceable genres of house and techhouse to most characteristic late night techno sets.He is also owner and A&R of three record labels, Thump Elekrtroniks, Inout Records and Organica Music Labworks, and all put together with his work as a deejay and live act artist, taking his shows to clubs all over the world.Throughout his career Blunt has been remixed by artists like The Youngsters, Mark Broom, Taho, Pantha Du Prince, Mikkel Metal, Swat-Squad, Soultek, Bryan Aneurysm, Djinxx, Tim Baker, Jay Shepheard, Beat Pharmacy aka Brendon Moeller or Matt Masters among others.On 2010, he moved to Shanghai, China, to create Lola Club next to his partner Xavier Canet, now, one of the hottest venues in the city. In 2012, he moved to Seoul, looking for news adventures, where he has a weekly residence in Club Mute.After some deserved rest from music production, Tony is back into the studio preparing new material to be released soon.