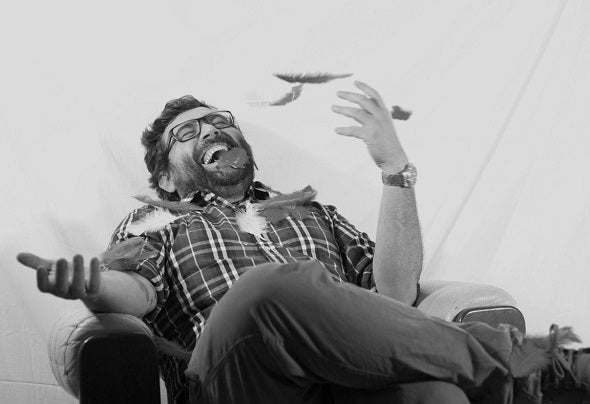 Satur Lastra, A.K.A. Satour born 1977, Salamanca in Spain. In 2002, he moved to Santander where he started his career behind a Technics mixing table, strongly influenced by the black sounds of the 70 he starts playing House,while he gets in the electronic music his style is defined up to the current one, a suitcase loaded with rhythm, with one very serious musical offer. He looks the heat in the coldest electronic sounds. Direct to the hip!All that has led him to sharing booths with Dj's like Jimpster, Alton Miller, Pablo Bolivar, GarcyNoise and being resident Dj for clubs from all SpainIn 2003,he began to set up his own studio Man-Atic and started to create his own productions. In his productions, tries to look for the groove and the feeling, looking always for hot sounds, offers with a very elegant sound