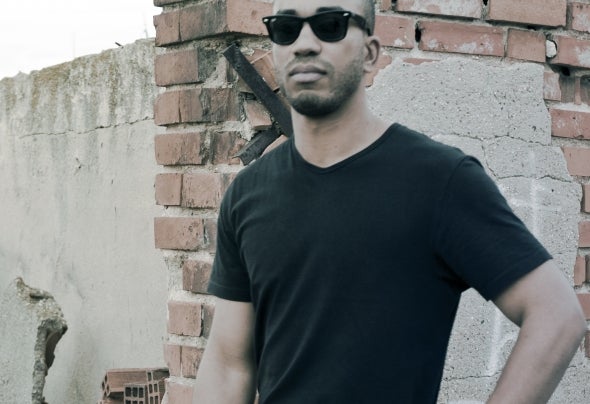 Hector Bermejo AKA Gale Talk passion for the exotic sounds developed at an early age. From Madrid, he began making his first musical productions at the age of sixteen, these productions were hip hop, house, and techno, among others.His musical influences range from San Diego ́s Soul Music to the bizarre sounds of Warp label. Everything can be an influence, nature itself is the source of each sound. Gale Talk has taken his love to all kind of styles to develop a very personal musical concept.In his role as producer, he has worked for labels like Blackplace, Esperanza Records, Ipologica, Phase Insane, or Pong Music. Most of his productions have a very personal hallmark. When listening to Gale Talk, we can distinguish an unique style derived from many hours of research, something very rare today. He also works on a project called Ausdrücke with his friend and collaborator Galman. Ausdrücke published the Blackplace ́s fifth release, and one of the tracks of the superb various artist release "System Failure compilation" in Chaval Records.As a dj he has played in many venues across the globe from Israel to Uruguay, always leaving a pleasant memory among attendees. Furthermore, his live sets are known for being one of its main sources to share his musical thoughts, different atmospheres can be found in them, reaching a surprising acoustic symbiosis between the artist and the audience.